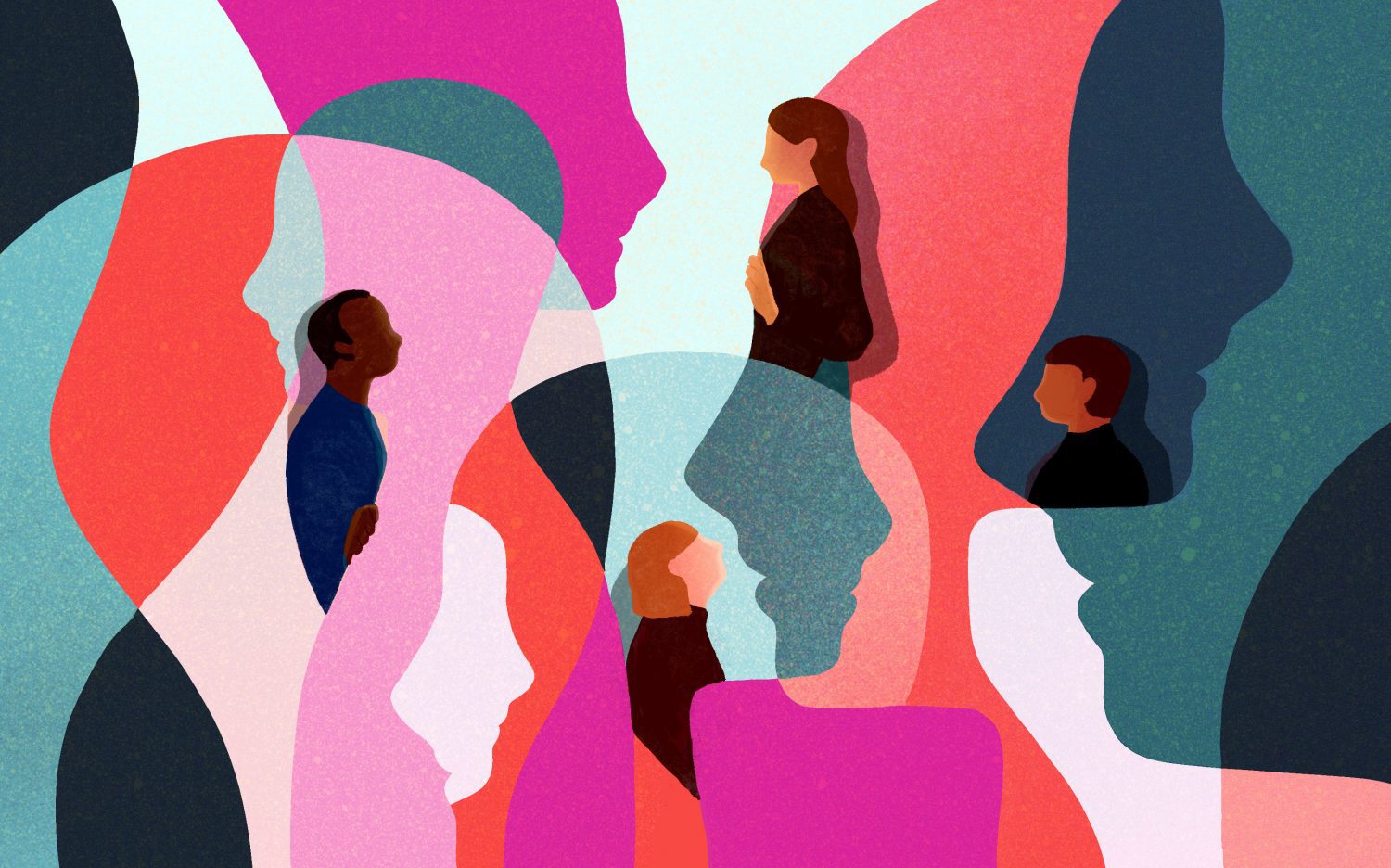 We are glad to announce that at the beginning of 2021, the organization, planning its strategy, has made statutory changes, including officially starting to act as a human rights defender organization. The organization has been around for over two years and during those two years has not refrained from legal activities. DCNGO has repeatedly registered cases of violations of vulnerable and targeted people, especially towards GBTIK+ people in military commissariats.

After the epidemic and the Second Artsakh War, the Organization needed to be more fully involved in legal processes and later to expand the target group in order to carry out more legal activities.

On the other hand, expanding the scope of its activities and tasks in accordance with the RA Legislation, from now on, the followings are part of the activities of DCNGO: