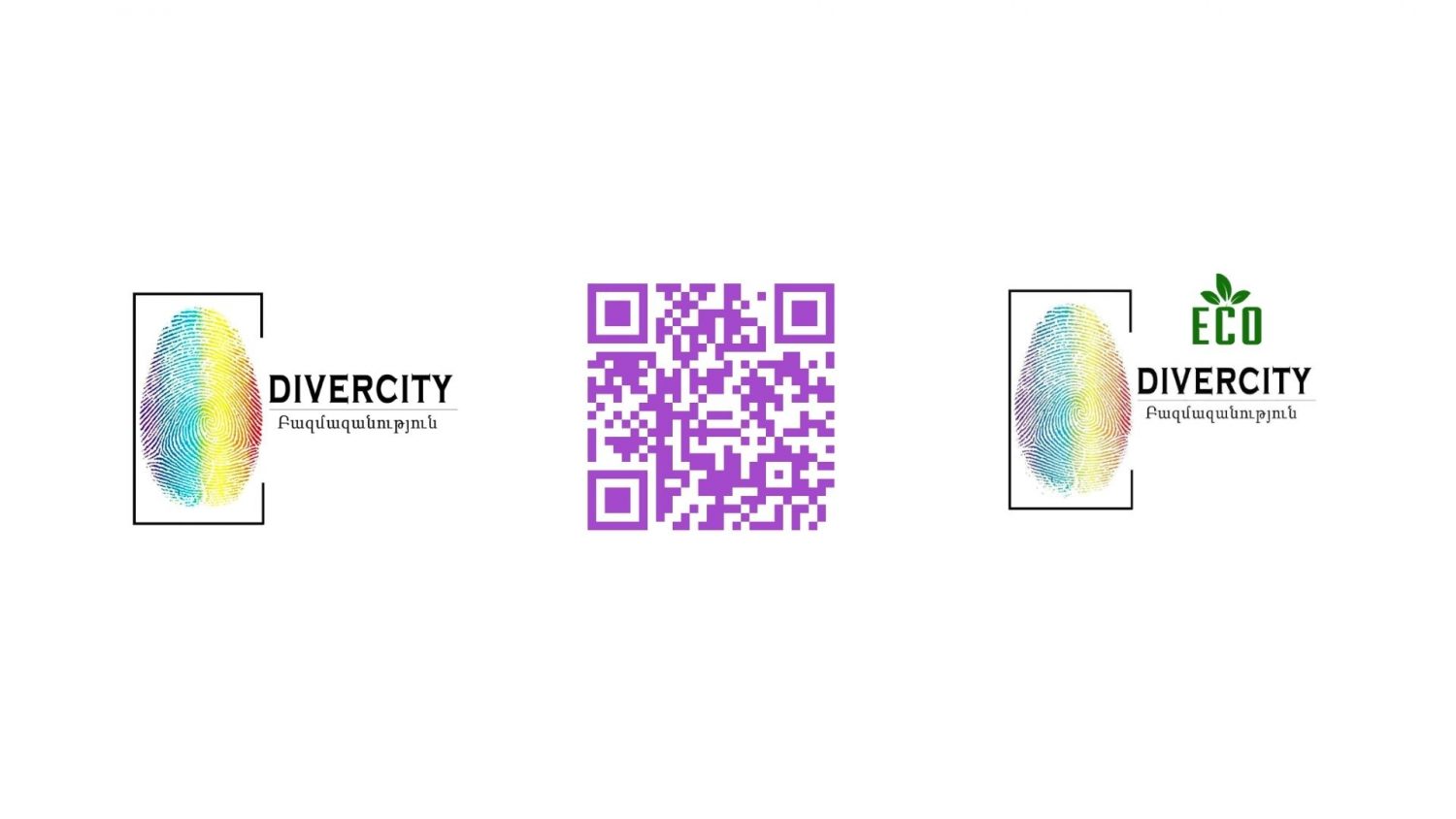 Dear colleagues and followers, as we have already published, “DiverCity” NGO celebrated its second anniversary on April 26 of this year. We would like to remind you again that the main goal of the organization is to promote pluralism and diversity in Armenia, as well as to socialize vulnerable and targeted people, to protect their interests and rights.

Since its foundation, the organization as well as the “Eco DiverCity” youth, educational initiative, have already managed to involve more than 950 people in their programs and events, to implement 6 programs, more than 10 trainings, more than 100 different events, meetings, seminars, webinars, discussions, etc. You can find out more about “DiverCity” NGO on our Facebook (“DiverCity” NGO | “Eco DiverCity” initiative), YouTube, Instagram and Twitter social media platforms.

We are pleased to announce that Artak Adam has been re-elected President of the “DiverCity” NGO.

Thus, the members of the Assembly of “DiverCity” NGO are: