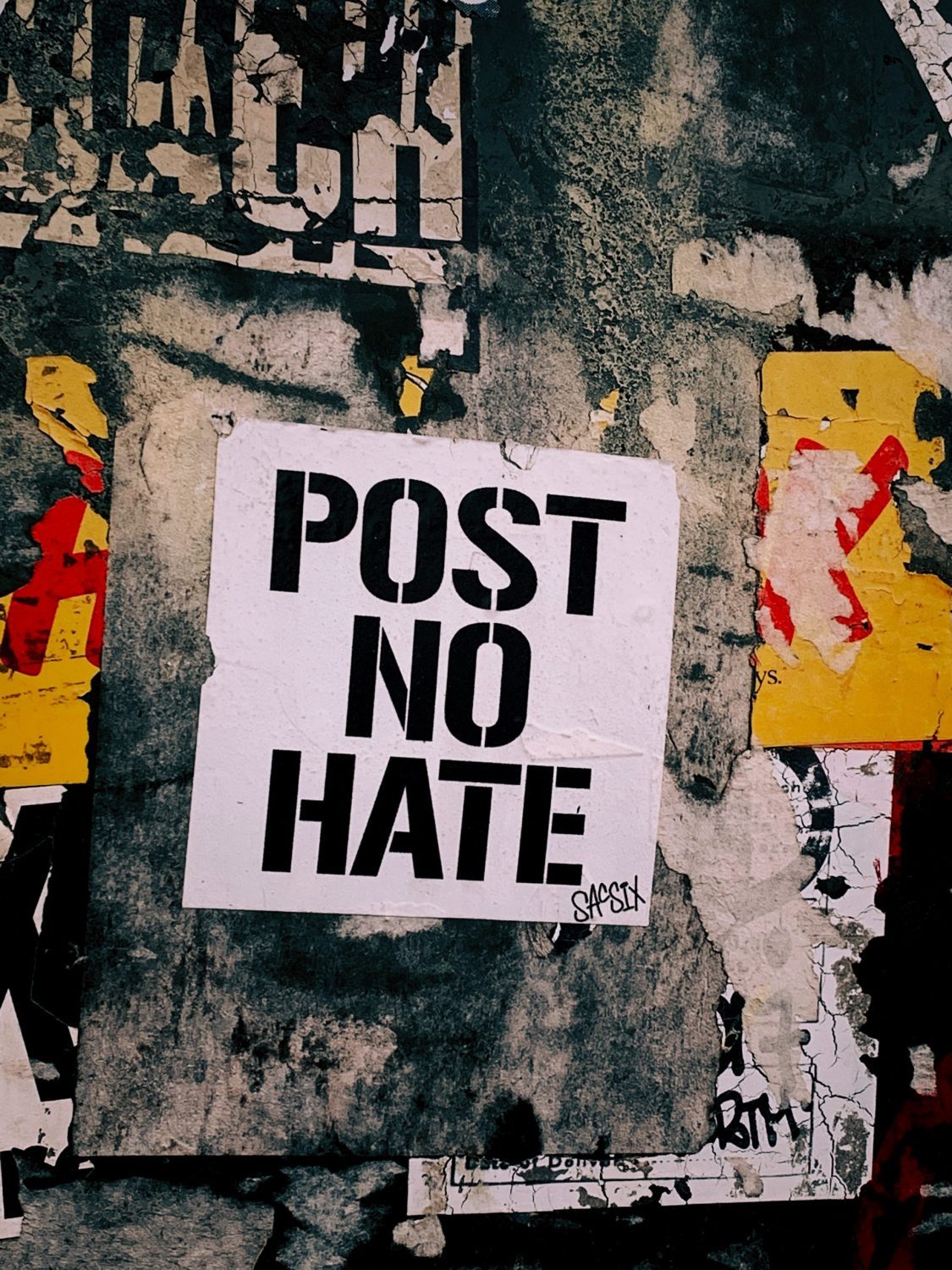 The Helsinki Committee of Armenia in its report under the “Hate Speech Alert” pilot program offers to the Mass Media in the Republic of Armenia: