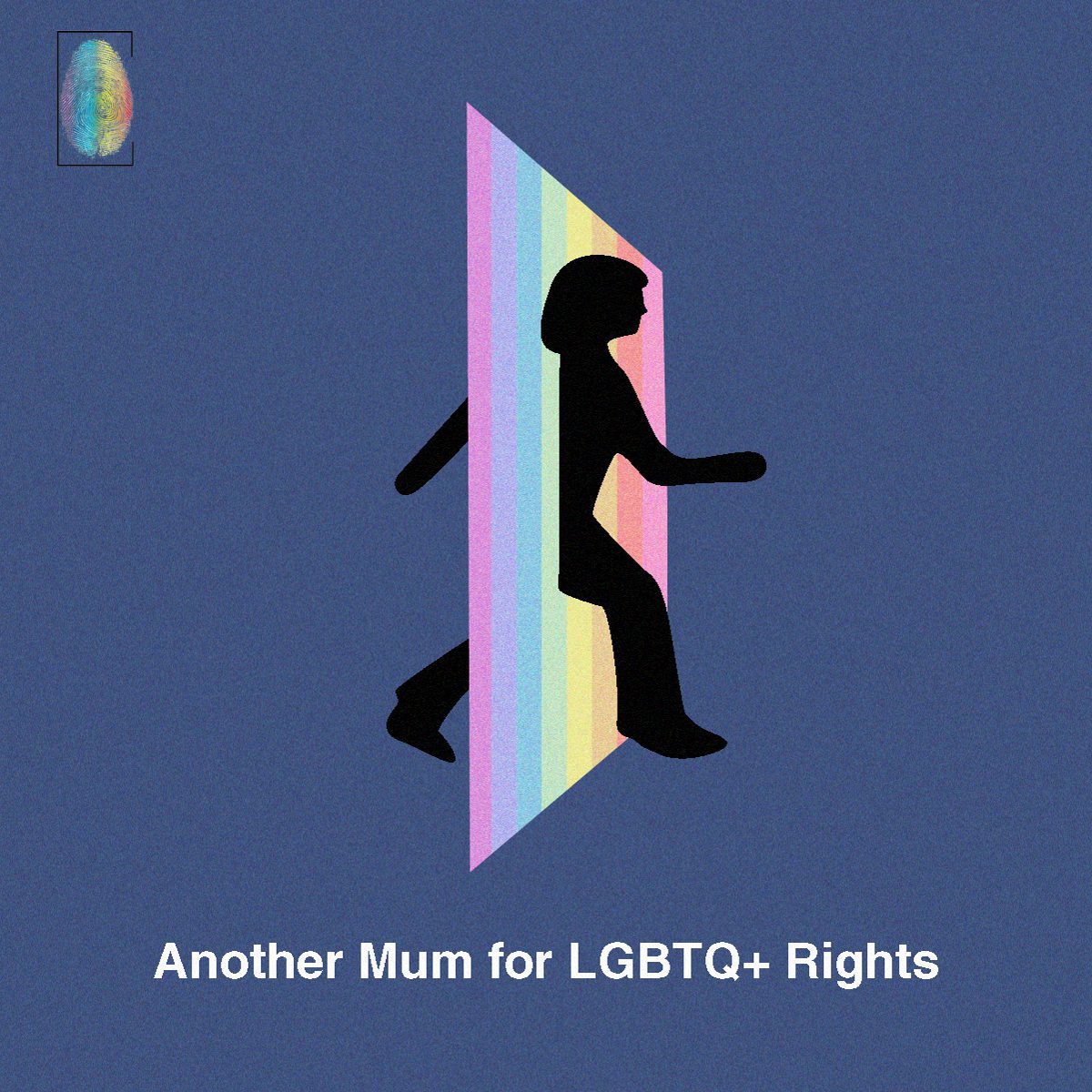 Promoting the Culture of Mutual Aid and Self-Care

From October 15 to December 20 the “DiverCity” Social-Cultural, Human Rights Defender NGO actualised “Promoting the Culture of Mutual Aid and Self-Caring” short-term project with support of Women’s Fund Armenia. Its purpose was to promote the culture of self-caring and mutual aid among the parents of vulnerable and target people (LGBTIQ+ and other people with different cultural identity) and self-education giving them necessary knowledge and skills.

One of the main problems of the project was to work especially with women and girls.

Problems of the project were to create permanent and active cooperation to discuss the issues and to use recourses and opportunities to solve the issues.

Six different meetings were done during the project. First one was tended to actualise the psychological meeting called “The equal to equal, parent-parent”. Purpose of the program was to speak up about personal problems which disturbed parents to talk about their, their children’s and other’s problems who are found to be engaged in vulnerable and targeted groups.

The second meeting was dance therapy and it was about getting rid of negative energy. Problems of personal area, setting body free and getting rid of complexes were discussed during the meeting.

Art therapy was done during the third meeting. Also culturologist and psychologist were present. Purpose was to speak about fears and phobias and to understand their sources. During the meeting parents were informed about other methods too which can be used by them in some cases.

Visitations to cultural places such as cinemas and theatres were held during the fourth and fifth meetings. Purposes of visitations were to appreciate personal life and find it important, live and think positively, to spend time progressively, to make limits of thinking wider, to create alternative and cultural points of view.

During the sixth meeting conversation and discussion were done. The program was summed up. Parents talked about their impressions, opinions and made suggestions.

In general more than fifteen parents participated in the program.