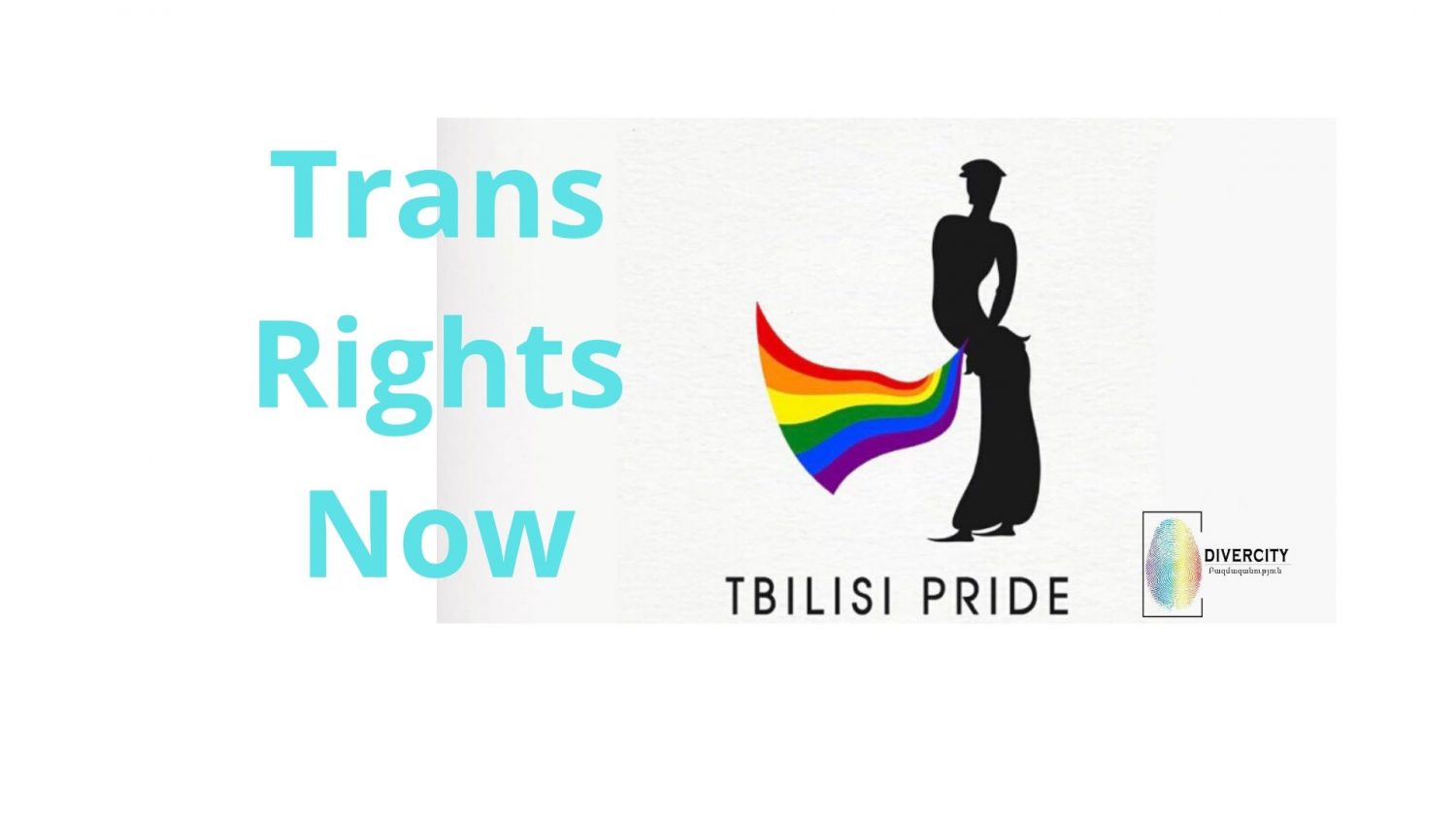 Referring to the current epidemic situation, “DiverCity” social-cultural, humanitarian NGO calls for state and public support for various vulnerable groups, which can significantly affect the quality of life of people belonging to them, contributing to their health. The organization urges to refrain from actions that could lead to the spread of the infection, on the other hand to show social responsibility, support, solidarity, understanding, care and empathy, especially for socially vulnerable groups.

In the wake of epidemic crisis, trans people have found themselves in the most vulnerable position again, often deprived of decent work due to sexual orientation and discrimination on the basis of gender identity. As a result, most trans people have to do sex-work. As a result, they cannot maintain the state of emergency, for example, to maintain social distancing, to avoid contact, etc. On the other hand, the social assistance programs implemented by the state do not cover the financial and other needs of trans people, which can raise disobedience like it happened in Georgia.

The organization expresses its support and concern over the incident and calls on the Georgian and Armenian governments to take immediate action to resolve such issues. We stand by the LGBTQ + community in our neighboring country and express our solidarity.

A transgender woman has set herself on fire in front of Tbilisi City Hall during a protest against the government ‘negligence’ in the face of the COVID-19 outbreak.

The incident occurred as several transgender women gathered in front of Tbilisi City Hall to protest a lack of support from the government during the novel coronavirus outbreak in Georgia. During the small rally on Thursday evening in front of the City Hall building, Madona Kiparoidze, one of the protesting women, set herself on fire. Police officers managed to strip off her flaming jacket before detaining her.

Kiparoidze, who communicated with others after the incident and did not seem to have sustained any life-threatening injuries, was later transported to a hospital by ambulance.

‘I am a transgender woman, and I’m setting myself on fire because the Georgian state doesn’t care about me’, Kiparoidze shouted after being detained.

‘We can’t even pay for our rent. What can we do?’, another protester told TV Pirveli after the incident.