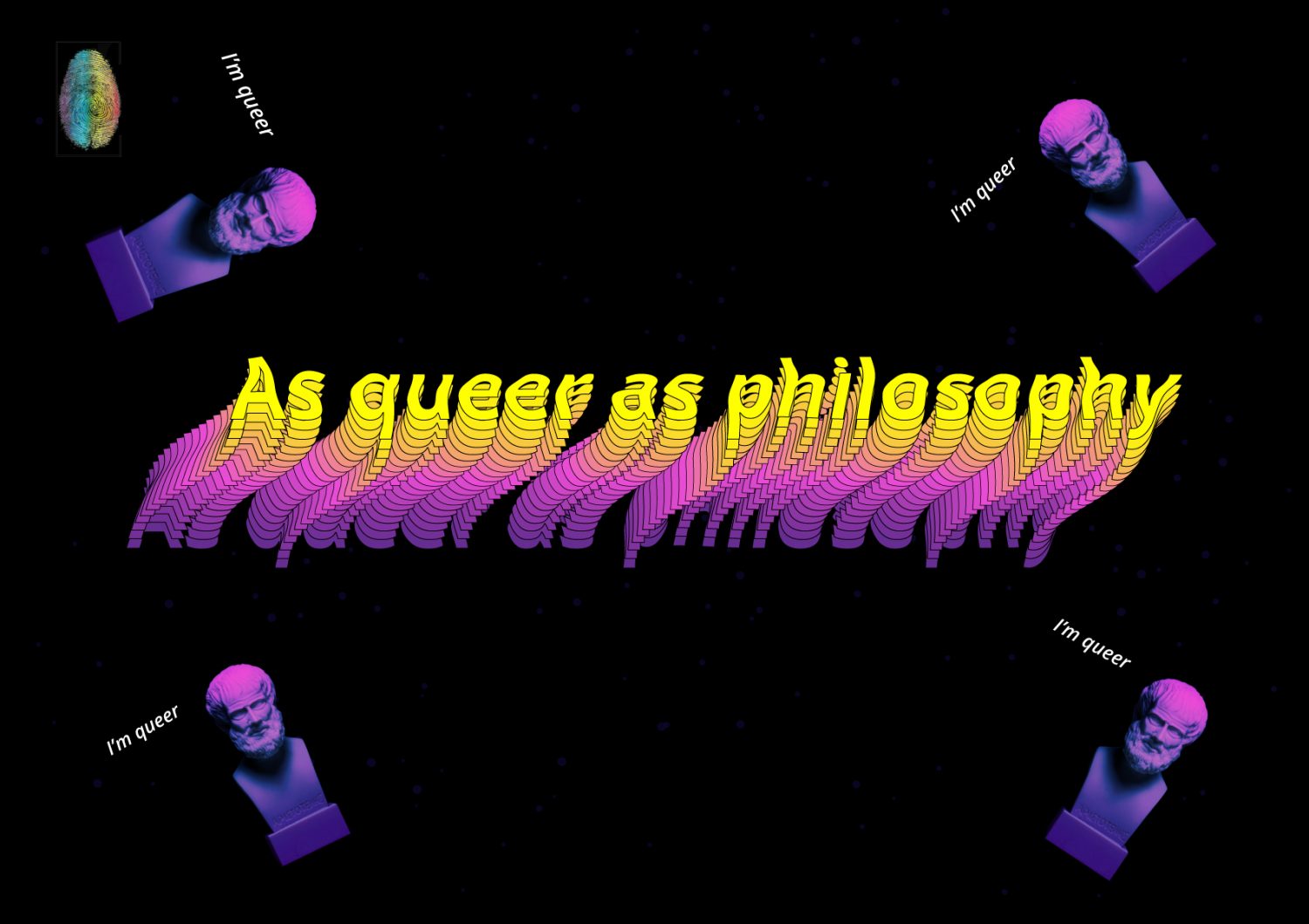 As queer as philosophy

Dear followers, we would like to remind you once again that “DiverCity” Socio-Cultural, Human Rights Defender NGO, 2020 from October 15 to December 15 has implemented the “Promoting the Culture of Mutual Aid and Self-Care” short-term project, the aim of which was to promote a culture of self-care and mutual aid among parents of vulnerable and targeted groups (of LGBTQI+ people and of people with other cultural identities) and to develop a range of skills that might be useful to them in the future. The program was implemented with the financial support of the Women’s Fund in Armenia.

During the program we had a psychological meeting, dance therapy, as well as visits to several cultural centers and other meetings.

According to the participating parents, it’s important to involve new people in the meetings who also need to improve their skills, including fathers and family other members. Our work aimed at building parent-child relationships, as a result of which a number of hidden needs arise, was highly appreciated.

Parents said that community activity is important to them, as well as the establishment of friendly relations between people of other cultural identities and LGBTQ + people.