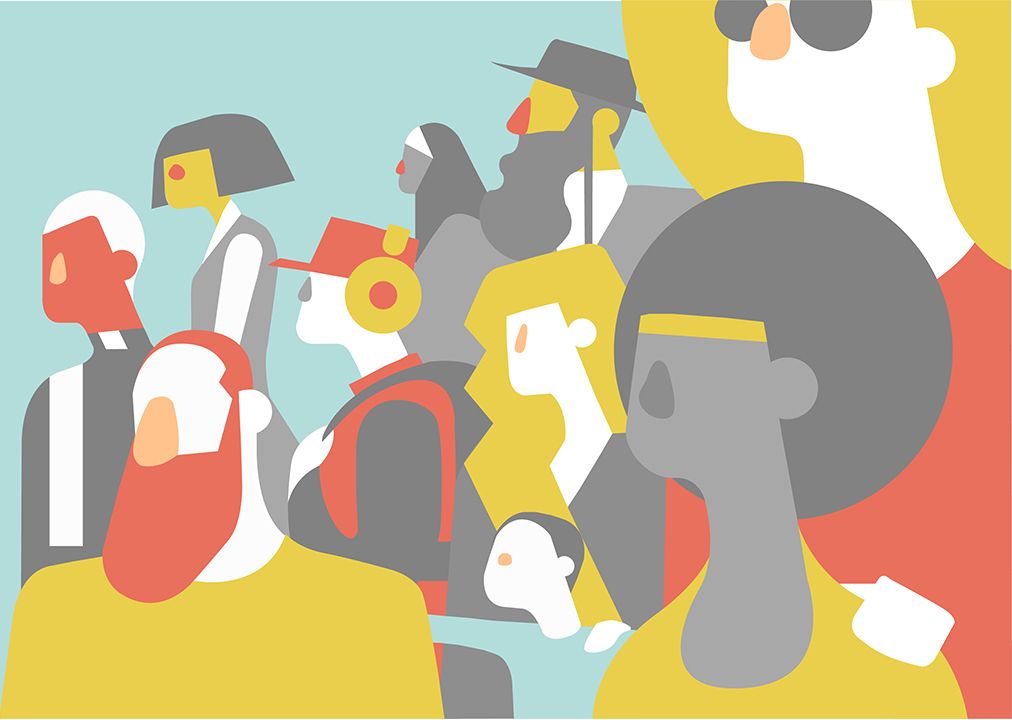 Social and cultural factors have enormous impact on personality’s development. Homophobia is not an innate quality: it is obtained from the outside world. As a result of his research, Patrick Grzհanka, a professor of psychology at the University of Tennessee, found out that homophobia is linked to stereotypes. Within the frameworks of his research he separated four categories of perception for LGBTQ+ people while conducting a survey. The results of the survey indicated that the majority of American students agree that people are born with their sexual orientation. Participants with all sexual orientations who took part in the survey agreed to this point.

The other three options stated: people of the same sexual orientation are all alike, a person can belong to one orientation only, if you meet someone with certain orientation you can learn about the whole group. Negative attitude towards LGBTQ+ people was observed among people who agreed with these three statements.

Grzhanka describes this phenomenon as “presumed preference” of people’s consciousness, which helps them adopt certain stereotypes. He believes that education and awareness are the most reliable tools to overcome those stereotypes in human relationships, which can lead to reduction in homophobia.

This was translated by Lusine Marutyan.