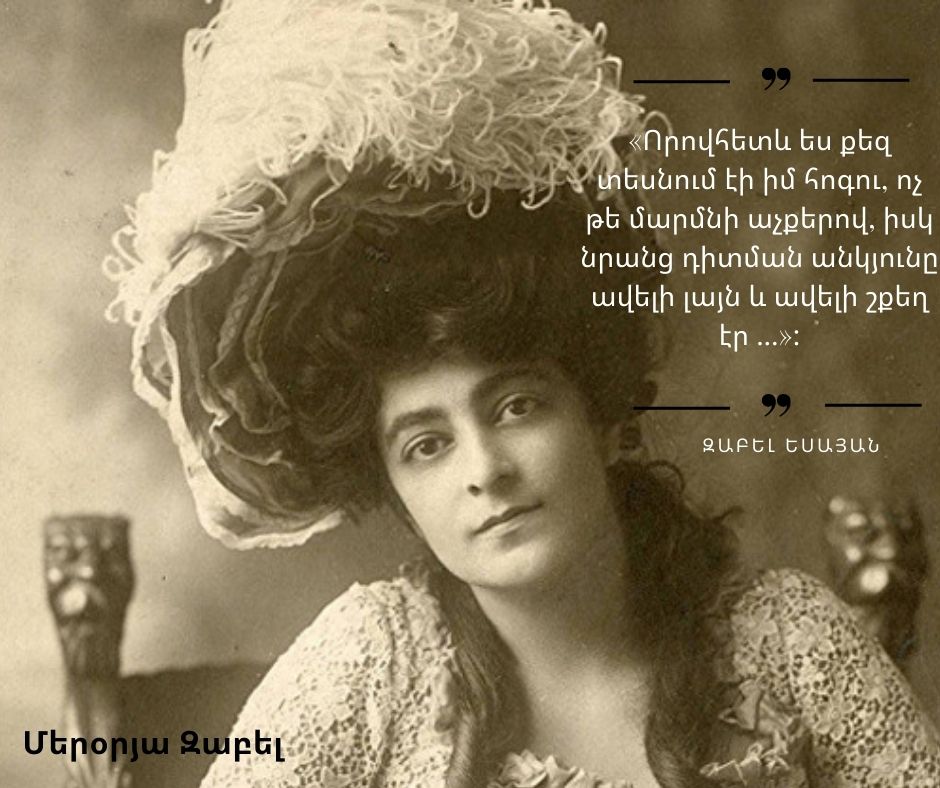 A group of feminists in Armenia has been fighting against patriarchy for years, for the sake of equality, and regularly raise all the issues that have arisen around women and girls. On the other hand, by reinterpreting and repoliticizing March 8 as a day of struggle for women’s rights, the day returns to its original meaning.

Soon, a group of feminist activists wrote the Fem Manifesto, an excerpt from which is presented below.

“We have no other choice but to fight so that even after birth, they do not abort us – our voice, our body, our thoughts, our abilities, desires, ideas, actions. To be able to self-realize, develop, establish as full individuals.

I reject the system in which I am brought up and treated as submissive, non-opinionated, insecure, adaptable, dependent.

I realize that I live in a patriarchal, restrictive system, where I am the inferior, where I am an object, not a subject. I am sure that if I do not liberate myself, no one will do it for me.

I want to know the history of my kind. I don’t want to be told to go make coffee. I want to make a loud noise and have an orgasm during sex without being labeled immoral. I want my body to be mine, not to be subjected to violence, to know how to defend myself. I want to work in the profession that I will choose myself: clergyman, soldier, driver, prime minister.

I declare that I am free to speak or not to speak and how to express myself, participate or not participate, oppose or agree. I am constantly faced with stereotypes: she is a woman, she is stupid, she is hysterical, she does not understand anything, politics and women are two different things.

I live by the rules of the game not created by my kind, as someone else, looking for myself in someone else’s world. By changing myself, I change the world.

I choose how to be: different or like the majority, outside or inside the accepted model, to be a virgin or not, to marry or not, to have a child or not to have a child by marrying or not. I choose my status, my lifestyle, my movement, my clothes, my profession, my job, my social network. I choose to be brave.

I act with others as equals. I act in the fields where traditionally I should not be: outside the family, outside the state, outside the government, outside public opinion. 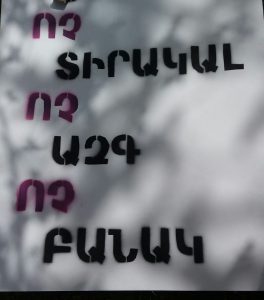 I create my reality and invite you to share it with me.

I recommend offering all unsolicited offers.

It is impossible to limit me, I have gone beyond the limits, I have exceeded my limit and can no longer be caught.” 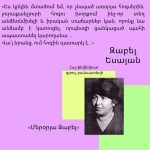 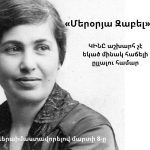 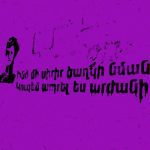 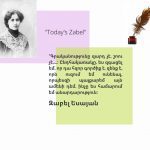 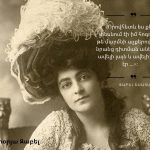 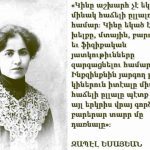 For years, various women and girls, as well as supporters, have fought against domestic violence and for women’s human rights in a wide range of feminist circles. Friends and sisters from the struggle have repeatedly spoken about the murders of women, the cause of which was domestic violence.

However, the history of Armenian feminism is not new. Even in the 19th century and much earlier, women’s struggle had a comprehensive place in the social, political and state spheres.

Moreover, many Armenian women writers have repeatedly spoken about the problems and issues surrounding women and girls. Such are, for example, Zabel Yesayan, Srpouhi Dussap, Sipil, and others.

In the 1970s, the “second wave of feminism” was passing through the world, and women’s organizations actively put pressure on the authorities of their countries, demanding in practice to ensure equal rights and opportunities for women and girls. As a result of these massive and targeted efforts, changes took place in the national legislations of European and North American countries. In addition, the United Nations declared 1975 as Women’s Year to draw attention to issues of discrimination against women. 1977 The UN General Assembly adopted resolution 32/142, according to which each of the member states was invited to celebrate International Women’s Rights Day. 1979 The General Assembly adopted the Convention on the Elimination of All Forms of Discrimination Against Women, which was ratified by 150 countries, including Armenia, in 1993.

The copyright of some of the pictures belongs to the Organization, while others are taken from the social networks of Armenian feminists. The text contains quotes from epress.am news.